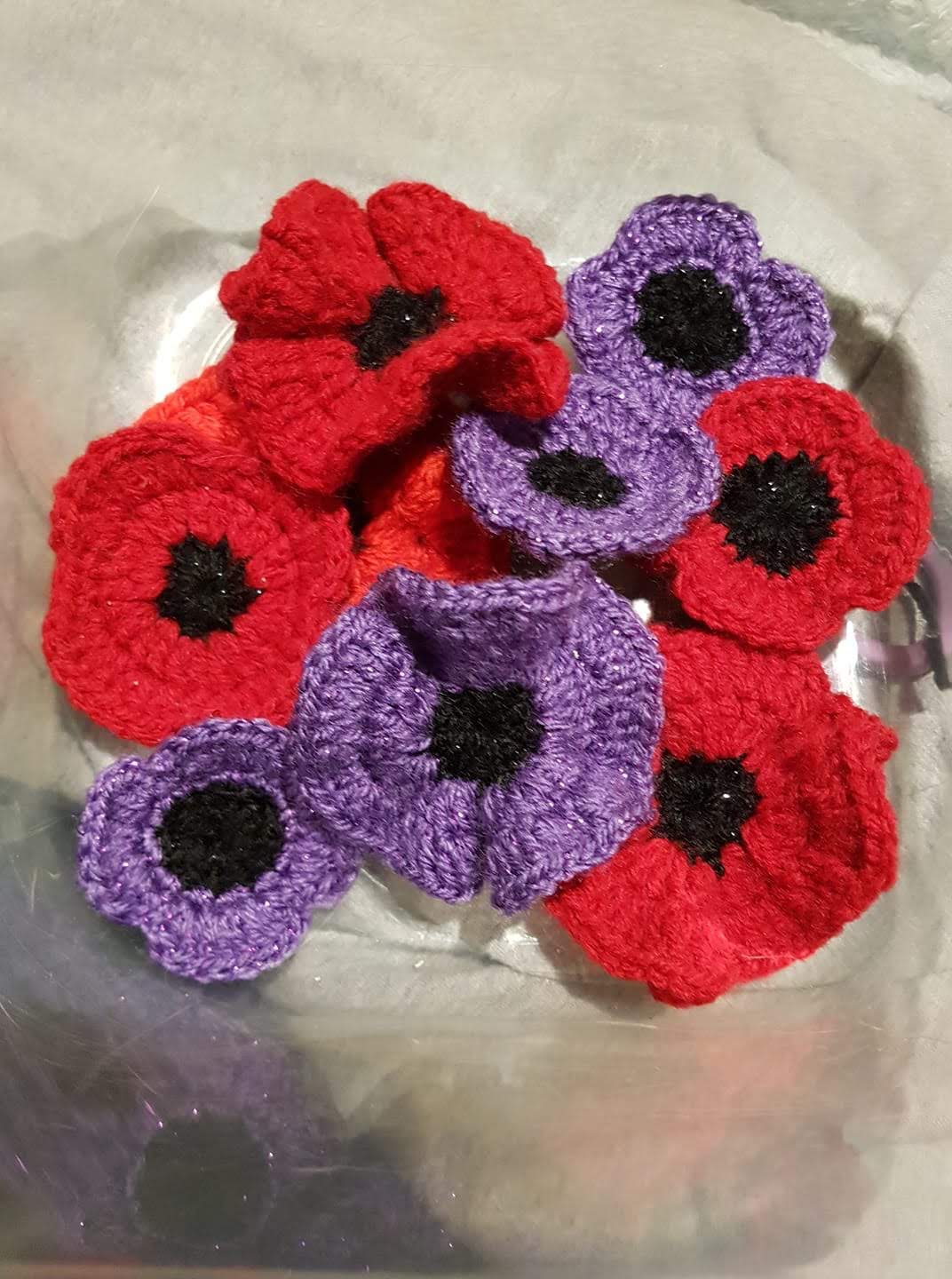 It was very good to team up with Tina Williams  of Barripper, near Camborne in Cornwall, over Remembrance Day 2019. Tina had the brilliant idea of encouraging people to crochet and knit poppies to be displayed at our exhibition PLAYING FOR CAMBORNE: MUSIC AND RUGBY IN WORLD WAR ONE AND NOW at Camborne Library (10 October to 30 November 2019).

These poppies were sold in aid of the British Legion: Camborne Library’s knitting group joined in as did the general public. The librarians said that – over the weeks ahead of Remembrance Sunday – people called in and dropped their work off. A great community initiative and a wonderful example of someone’s enthusiasm and dedication starting something really worthwhile. 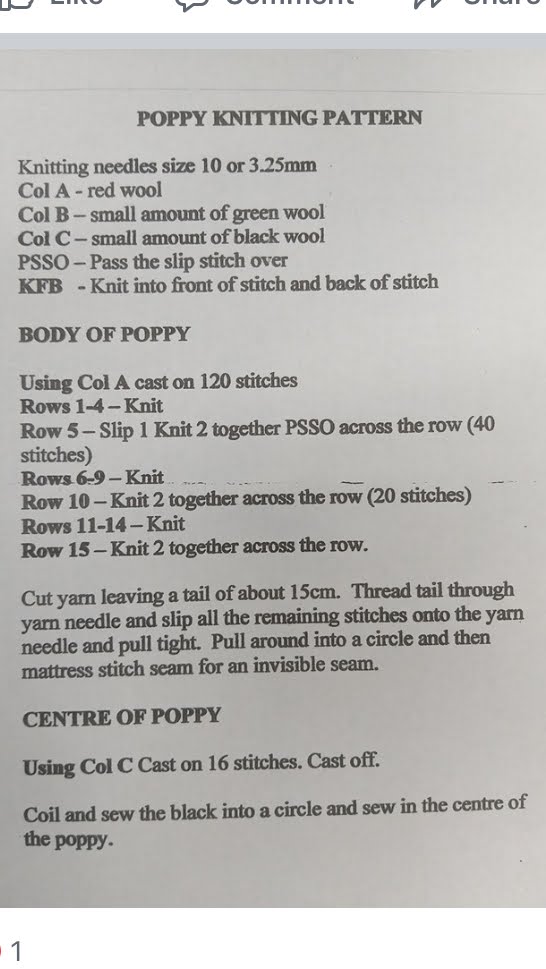