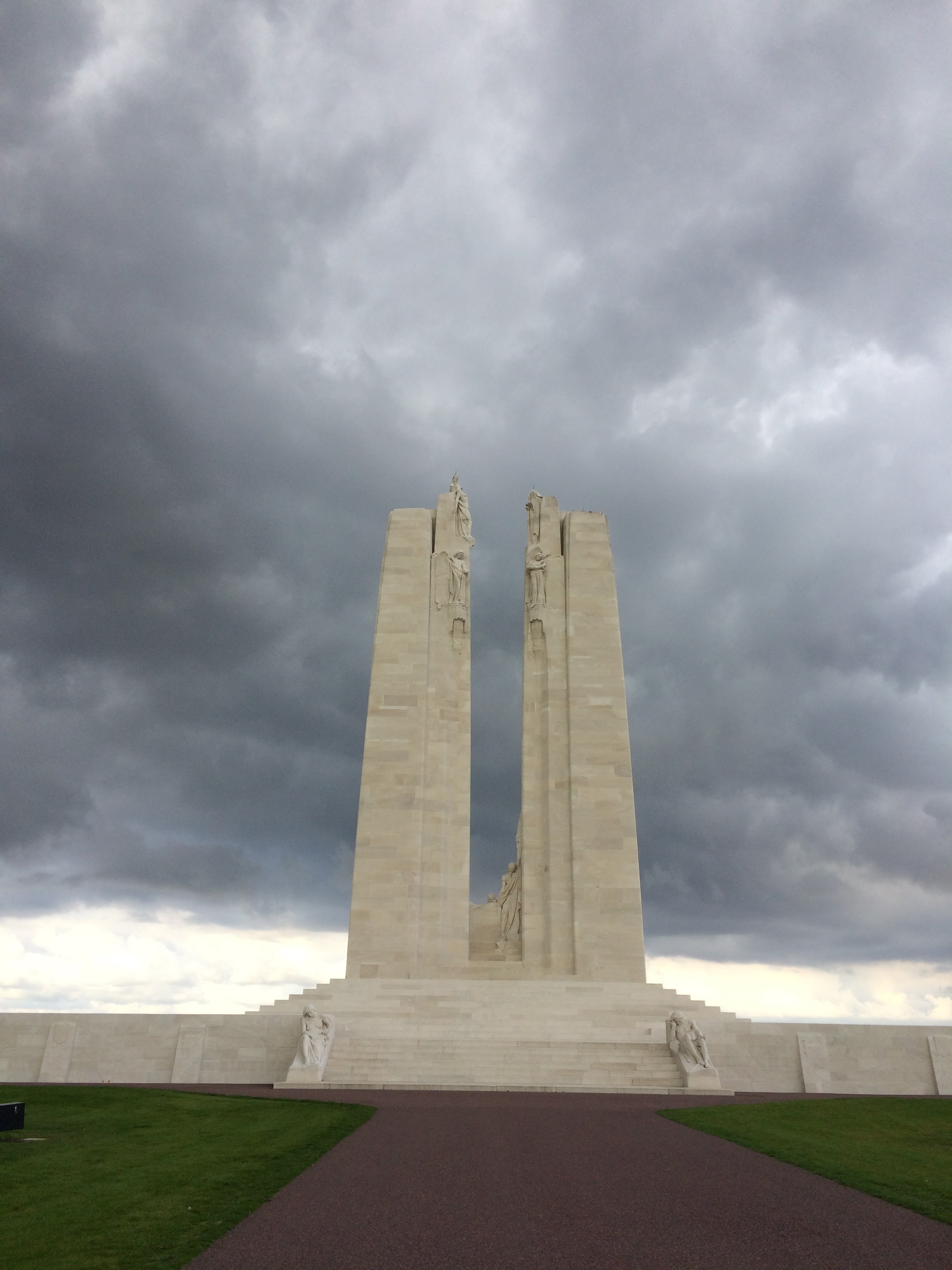 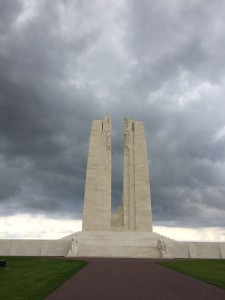 Frank Johns’ story was the very first that we uncovered in Heart of Conflict, back in autumn 2014. We were loaned a medal with a particularly poignant name on it: Private Frank Johns, no. 6352, 1st Battalion Canadian Infantry.
The records of Frank Johns’ life were mostly lost, and the family were happy for us to take up the story again and see what more we could uncover. A few things were known, that he had emigrated from St Ives, Cornwall to Canada, and that he fought and was killed at Festubert in France on 27 May 1915.

Our researchers discovered that that he had emigrated to Canada a few years before War broke out. He was a carpenter and had hopes of a better life there (like many young Cornishmen at the time). To read more about his story which we featured in our Heart of Conflict exhibition in Redruth in 2015, click here.

We have now been to France and discovered Frank’s name on the Vimy War Memorial. It was touching to see it there, such a long way from home. 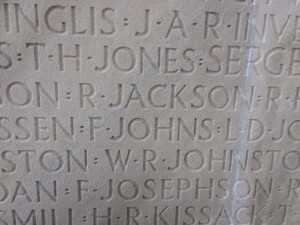