Hello, goodbye and thank you in Romanian 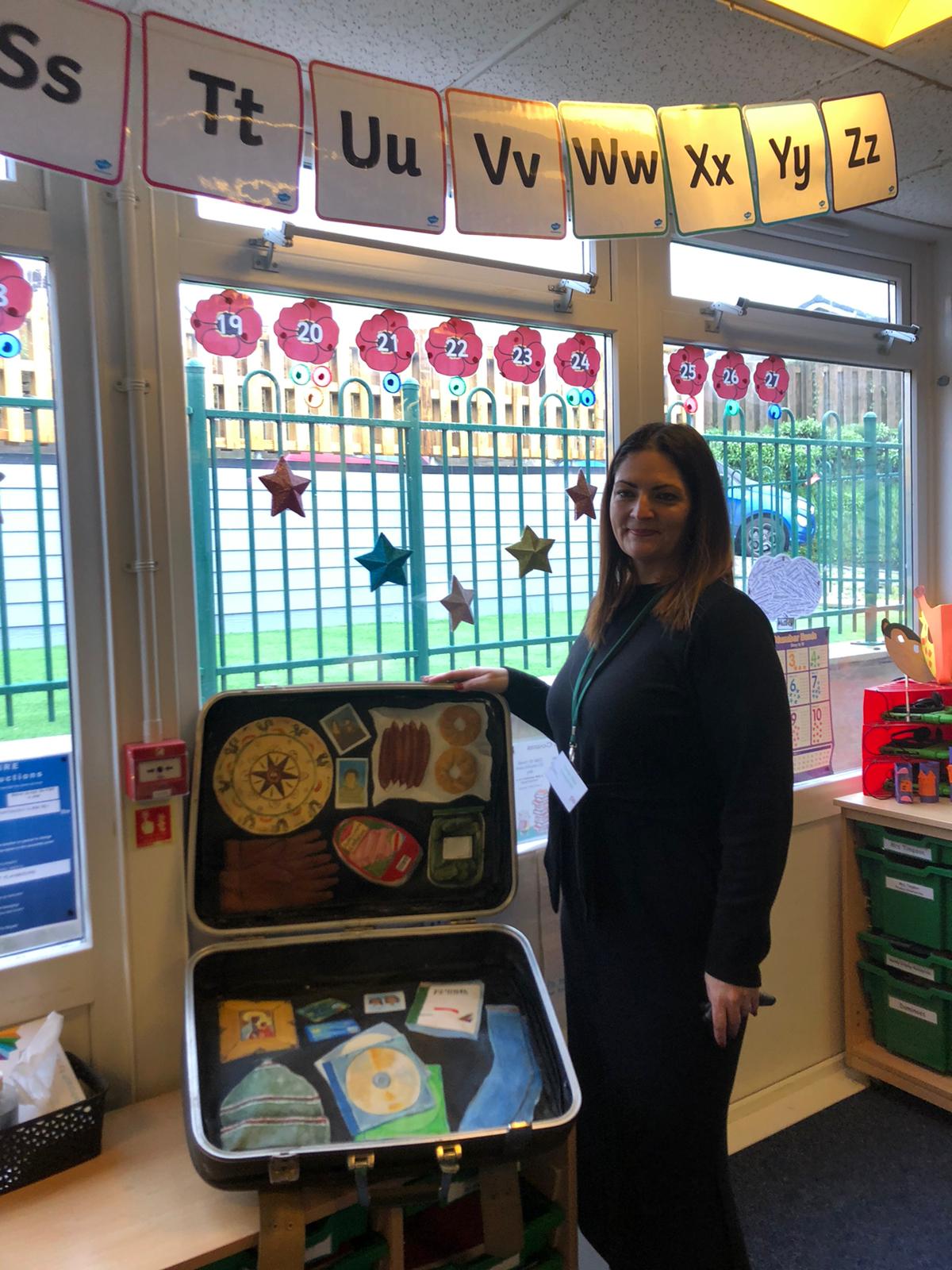 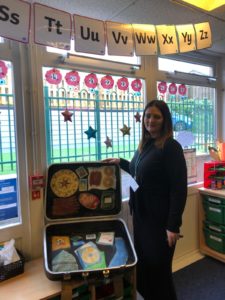 It was great to be at Parc Eglos School in Helston today for workshops with Years 2 and 3. We ran an assembly about migration and journeys – Mirabela Robatzchi, originally from Romania, helped me brilliantly as ever. We then went into classrooms to do the apparently impossible i.e. teach a few phrases of Romanian in 20 minutes.
Could it be done? Yes, it could!

Mirabela’s son had started school in Cornwall at the age of 7 without any English. The only two words he knew were ‘red’ and ‘cat’.
How it would have helped if his new schoolfriends knew just a word or two of Romanian, Mirabela said.

So we started with a few simple words: Hello, how are you? Ok! Yes. No. Thank you. Goodbye….

And it worked! We were so impressed by the students, their questions and interest – and, most importantly, the way they understood how important it was to try and communicate.

This was part of our work to break down prejudice against people from overseas who play such a vital role in the local economy. It’s funded by Cornwall Council via Inclusion Cornwall and called I PACKED THIS MYSELF.