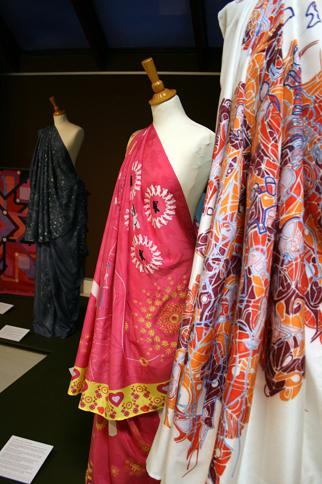 The British Sari Story, a project funded by Awards for All and the Heritage Lottery Fund, aimed to find a design for a British Sari.