Battle beneath the Trenches 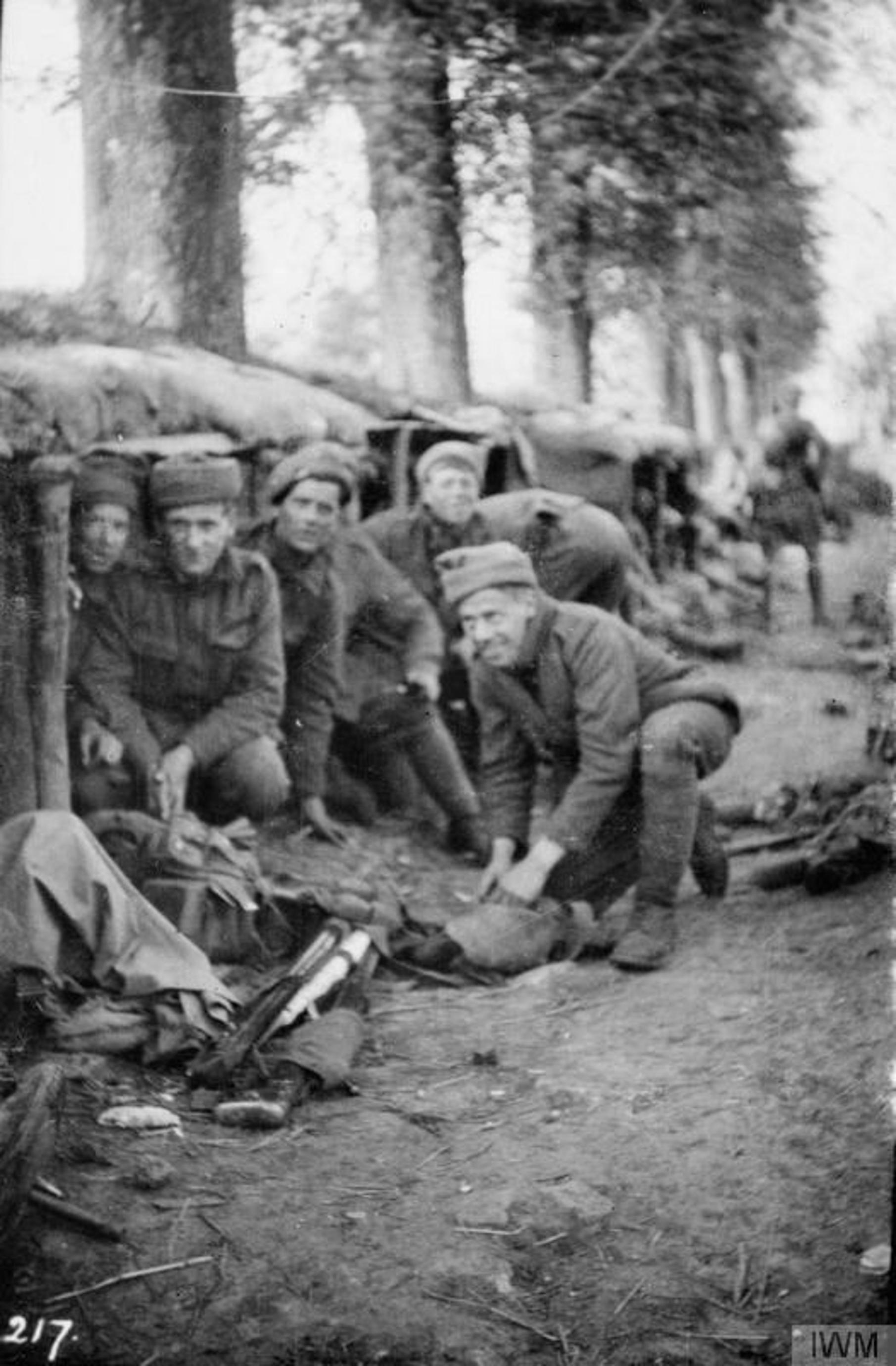 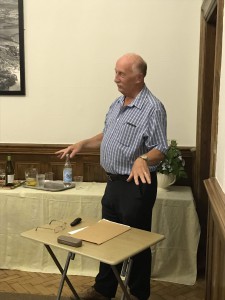 It really was an historic occasion last night in Hayle last night (19 July 2018) when Robert (Ken) Johns came to talk at the Passmore Edwards Hall on the 251st Tunnelling Company formed in Hayle. This company was an expert unit that tunnelled under enemy lines during World War One. It was highly skilled and very dangerous work, as Ken explained.  For more about this and his book Battle Beneath the Trenches – click here.

It was great to so many people at this talk, the latest one in our series Heroes of Hayle, marking the centenary of World War One. Next up: poetry workshops in September and October to create work to read at Remembrance Day services this year.

In addition, specialist tin miners were also recruited from the Cornish mines mainly joining the 251st Tunnelling Company. To attract the tin miners, a per diem of six shillings a day was offered to underground miners, which was around double to that was being paid in the mines.

On Friday, 10 August 1917, the Royal Engineers fired the last British deep mine of the war, at Givenchy-en-Gohelle near Arras. Around 7:05 a.m., the 251st Tunnelling Company on the 5th Infantry Brigade front of the 2nd Division, exploded a mine at the northern end of the brigade sector, near Surrey Crater, which became known as Warlingham Crater.