Names and faces: Heroes of Hayle 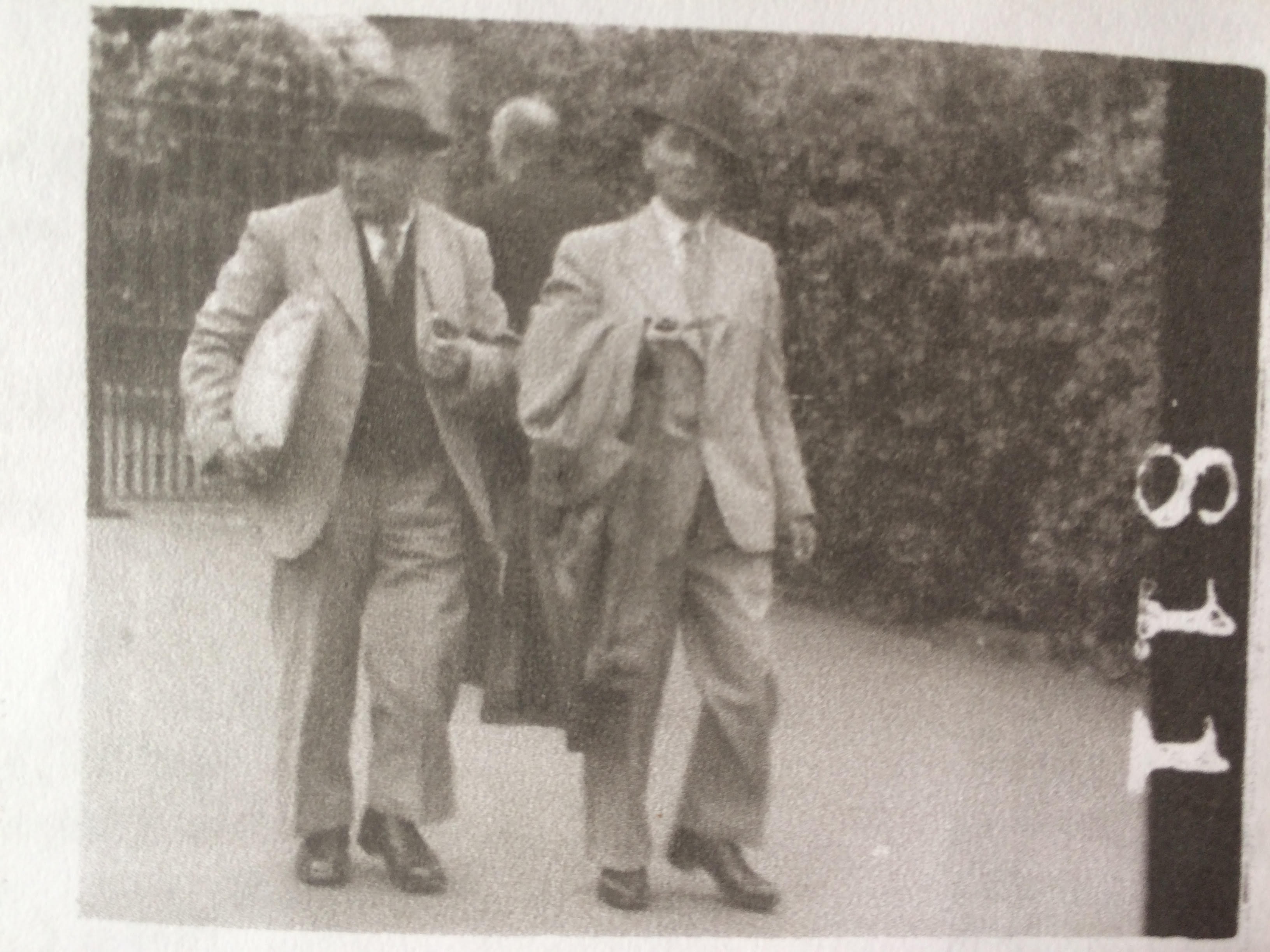 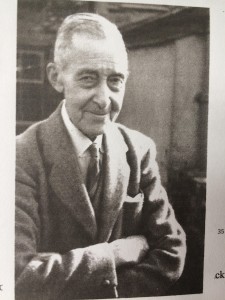 It was lovely to meet Marjorie Mortimer today (Monday 18 June) at Hayle. Marjorie – who unbelievably is 88 years old – is down on holiday from Bristol for a couple of weeks. She brought photos and information about her three great uncles who lived on Penpol Terrace, Hayle. All saw active service in World War One. What a remarkable story.

The visit was due to the power of Facebook: Marjorie had seen our posts on Heroes of Hayle, a project marking the centenary of World War One.

In the photo above is James Hampton, who was in the Battle of Jutland.  He was one of the lucky ones who survived: local historian Chris Berry says that on just one day of the battle (15 June 1916) three men from Hayle perished.

James, who worked in the ship’s engine room, survived but bore the mental scars. He was invalided out with what we now call Post Traumatic Stress syndrome. He married on his return and went to live in Camborne.

His brother, Howard (pictured with the third brother, Freddy) bore other scars from the war. When he was in the trenches, he and others were cleaning their rifles when the man opposite him accidentally fired his, grazing the side of Howard’s head. He had a scar there, and on  his wrist, for the rest of his life.

He returned to Penpol Terrace and became a postman later in his life. He never married and lived to the age of 80.

We don’t know much – yet – about the WW1 service record of the third brother, Freddy. On his return, he worked at the gas works in St Ives and was there when it was bombed in World War Two.

Chris Berry, who has done so much research on World War One in Hayle, is going to try and find out more.

All in all – a very enjoyable encounter and in one sense a happy story, in that all three brothers returned home.

Very many thanks to Marjorie for taking the time to come and see us and tell us about her family’s history.