Links between northern France and Plymouth 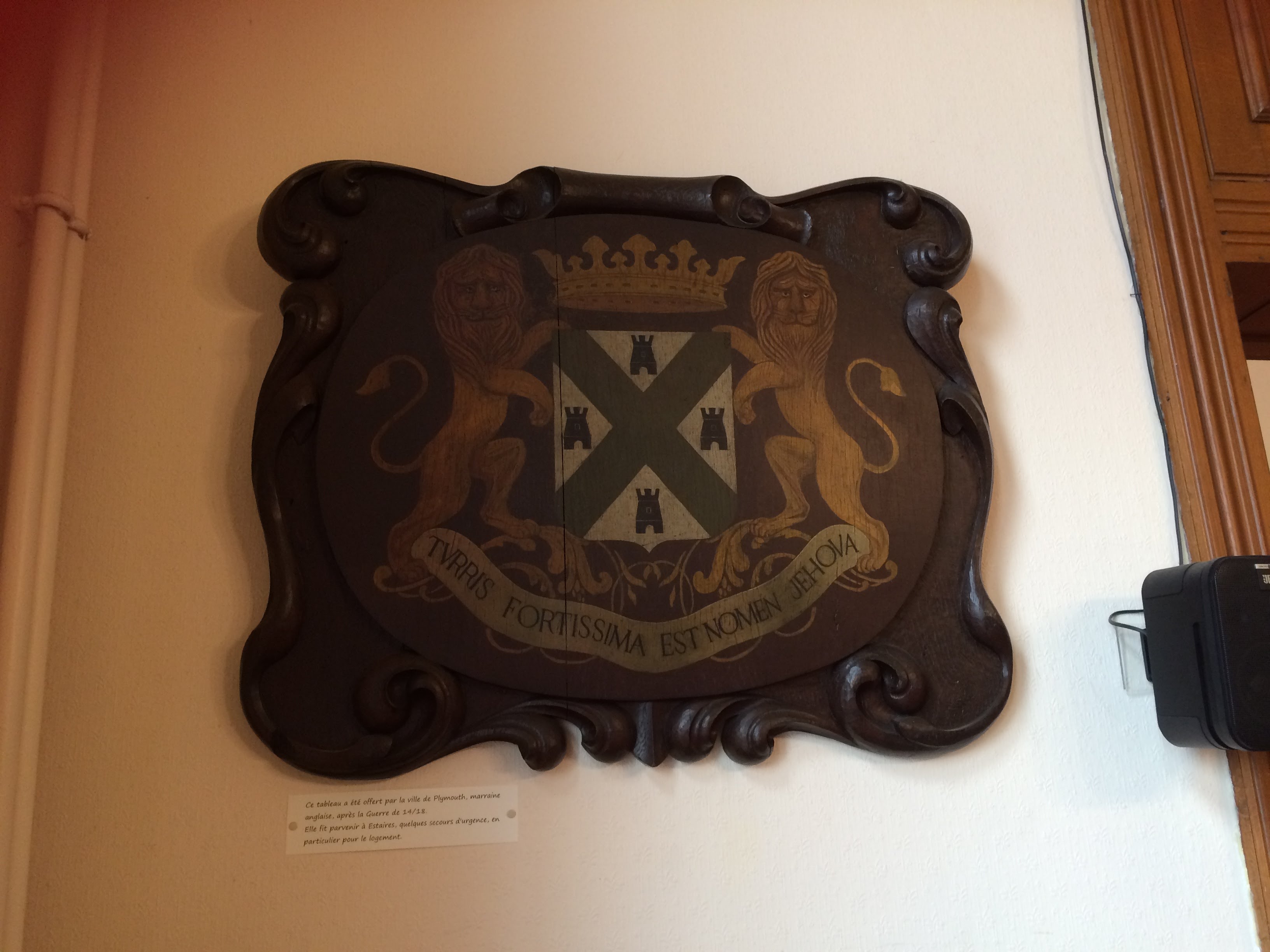 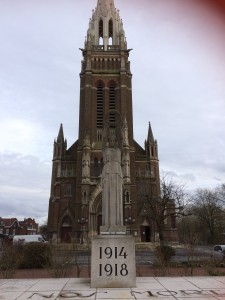 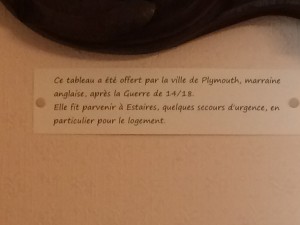 A great surprise… When we visited Estaires in northern France as part of our project Heart of Conflict (looking at World War One in Cornwall) we found that there were links between the town and Plymouth.

Many men from the West Country were stationed at Estaires in the early years of the war.  The town provided emergency support, in particular in lodging the men.

As compensation, after the war was over Plymouth City Council paid for the building of the War Memorial in the town.

We’ll be laying a wreath on this War Memorial with Camborne Youth Band when we visit Estaires on Saturday 25 August 2018.