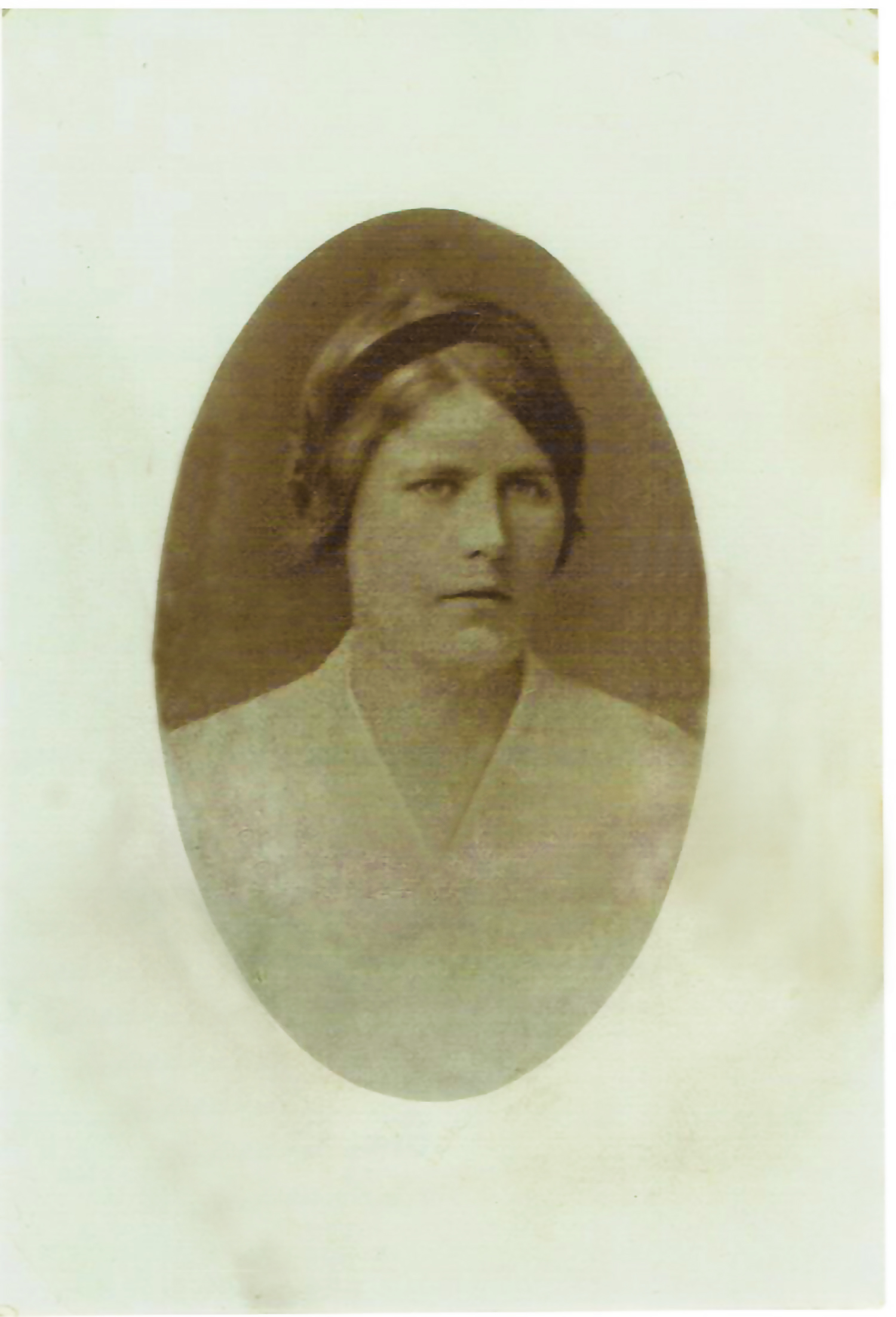 Nearly 106 years after her death,  a photo has been discovered of Maybelle Stoneman – one of the two young women who were killed in a factory in the National Explosives Factory, Hayle, on 20 December 1916.

The factory at the time was producing munitions for the Front and was one of the largest in the country – part of a huge war effort to manufacture much-needed ordnance. Click here to read the accident which killed four people – May Stoneman, Cissie Rogers, George Perry and James Cock.

Ray Rogers, the great nephew of Cissie Rogers and Kay Gibbons, the niece of May Stoneman, have been researching this story since we started to uncover local stories during the centenary of the end of World War One. Our website Heart of Conflict gathers together these stories.

Kay’s maiden name was Stoneman and her father was May’s younger brother, Henry James Stoneman, who emigrated to New Zealand in the 1930’s.

It is thanks to both Ray and Kay, who have formed networks with other cousins and descendants, that this photo has been uncovered.  Local communities can now learn more about this story – and see a picture of the young woman who died, something that we never imagined that we would be able to do when we started to research the story and found their grave in Phillack.  Very many thanks to Ray and to Kay, and to other descendants who have worked so hard on this.

In 2018, the centenary of the end of World War One, we ran poetry workshops in Hayle led by the writer Jenny Alexander. The idea was to create poetry 100 years on from the end of the conflict to throw a spotlight on the history and experience of those involved in the town. The project was called Heroes of Hayle.